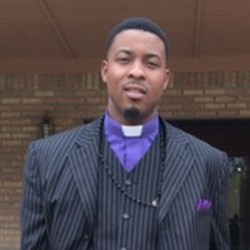 Jeremy Lett, 28, was shot by TPD officer David Stith, who was responding to reports of a burglary at the Shadow Ridge Apartments on West Tharpe Street around 8 p.m. Wednesday. After Stith spotted and confronted a man matching the burglary suspect's description, the two men were involved in a physical altercation during which Stith shot Lett, according to TPD spokesman David Northway. The burglary was reported at the complex, but Northway did not know which apartment. Stith, who was not injured, has been placed on administrative leave with pay following the incident, which is protocol when an officer fires his weapon in the line of duty.

Stith was later cleared of any wrongdoing by a grand jury on February 27th when it was concluded that Officer Stith was justified in his use of deadly force.