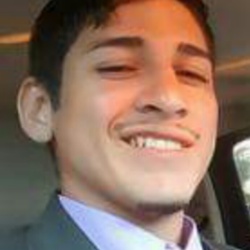 Jeremy Galvez, 22, died on October 23, 2015 after he ran across State Road 436 and into the path of an unmarked Casselberry police cruiser, the Florida Highway Patrol said. Galvez died after the crash at 12:28 a.m. at SR 436 near Fern Park Boulevard. The driver of the unmarked vehicle — a 2010 Chevy Impala — was identified as Zachary Price, 23, of Casselberry. Galvez ran across SR 436, going from north to south, but he wasn't in a crosswalk or at an intersection, troopers said. Galvez ran into the path of the Impala, FHP said. He was thrown onto grassy shoulder of the roadway. No additional details have been released.