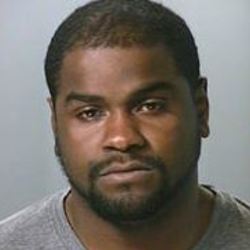 Undercover narcotics detectives said they bought two rocks of crack cocaine from Lilly at around 8 p.m.. He ran off after seeing police.

Officers chased the man down, and shocked him with a stun gun when he resisted arrest.

Lilly was taken into custody, but by then, was unresponsive. Police believe he may have swallowed drugs during the incident.

“They took his life away at the age of 22,” said Joshua Lilly, Jeffrey’s brother. “(They) kicked him in the face and his head fell on the bricks.”