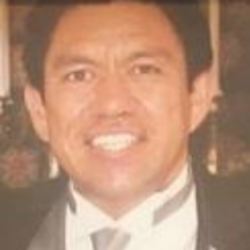 Investigators said this began just after 5 p.m., when Vallejo officers attempted to stop a car connected to a recent armed robbery in El Cerrito. "The vehicle was tagged as being wanted in an armed robbery and the officers from Vallejo picked up the car," Richmond Police Lt. Felix Tan said.

The driver then led police on a high-speed chase for 15 minutes and it ended in Richmond.

Authorities said the suspect got out of the car and approached officers with a machete raised overhead, and then refused multiple orders to drop the knife.

Five Vallejo police officers opened fire and the suspect died at the scene.