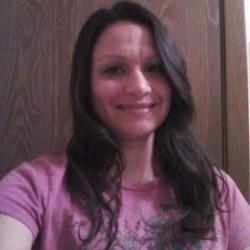 Dashboard and body camera footage obtained by the Guardian show police officers shoot Jeanetta Riley, a 35-year-old woman with a history of mental health problems who was wielding a knife outside a hospital in Sandpoint, Idaho. Riley died from the gunshot wounds. All officers on the scene have since been cleared of any wrongdoing, and the family has received no apology over the incident