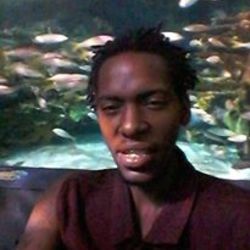 A Chattanooga Police officer shot and killed Javario Shante Eagle, 24, who police said was armed with a gun and a knife on Woodland View Circle near Emma Wheeler Homes on Saturday. Just before noon, Hamilton County 911 received a call from an individual making unusual demands, police said. Chattanooga Police were dispatched to the residence to make contact with the caller. Once on the scene, police encountered an armed individual at the residence with a small child. Police said the armed suspect exited and entered his house multiple times, refusing to comply with directions from police. The small child was able to get out of reach of the suspect and was rescued by a Chattanooga Police officer. Police said during the rescue of the child, "the armed suspect moved aggressively toward the officer and small child while brandishing the weapons. Officers on scene used corresponding force to subdue the suspect."