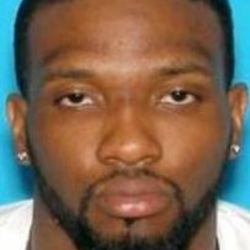 The ACLU's suit alleges that Cunningham was in good health when he was placed in a "four-point restraint" and left unmonitored in a cell. He was found dead there later that day.

Kathleen Macrae is the state ACLU's executive director. She says Cunningham's mother, Natalie Way, is the plaintiff in their suit.

"She is suing the Department of Corrections for more information -- for information, for any information -- about the conditions under which her son was held ... and the circumstances surrounding his death," Macrae says.

Police opened a routine investigation, but told media outlets at the time that they didn't immediately suspect foul play. Macrae says no final cause of death was ever released to Cunningham's family.

"[Way] and other members of the family have been talking to officials at the Department of Corrections for over a year trying to get more information about what happened to her son Jason," Macrae says. "And she was unable to receive information from the department, so she came to us."

Delaware State Police are investigating the death this week of a 26-year-old man on the same day he was committed to Vaughn Correctional Center near Smyrna.

Jason N. Cunningham of Dover was pronounced dead at 9:50 p.m. Wednesday in Kent General Hospital in Dover, the state Department of Correction announced Friday, saying his death is under investigation.