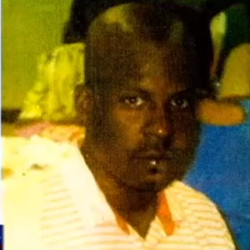 Harrison's mother called police saying that her son was off his medication and acting out, and requested help to get him to a hospital. When Dallas police officers John Rogers and Andrew Hutchins arrived at the front door, Harrison's mother stepped out, letting the officers know that her son was bipolar and schizophrenic. When Harrison came to the door, the officers told him to drop a screwdriver he was holding, and shot him when he failed to comply. According to the Dallas Morning News, the officers' attorney said that they feared for their lives, because killing someone using a screwdriver would be "pretty easy. It'll only take one blow." In April 2015, a grand jury decided not to indict the officers.