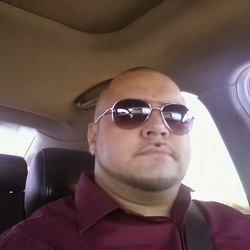 Tacoma police say Galaviz was fatally wounded after refusing to drop his gun. The shooting happened on 56th and South Tacoma Way after 5:30 p.m on Wednesday, August 5, 2015. Witnesses say the incident started when Galaviz stole a woman's phone at a bus stop and knocked her down. Two men chased after him and pinned him against his truck. Officers say Galaviz pulled out a handgun and pointed it at the men. When ordered by the off-duty officer to drop the weapon, they say Galaviz didn't comply. "When the suspect pulled the gun then the officer identified himself, drew his gun and, unfortunately, had to shoot him," said Tacoma police Officer Loretta Cool.