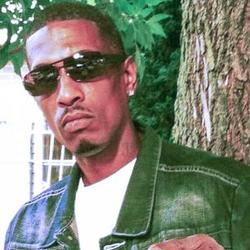 State police say a police car struck and killed two people from New York City after they got out of their disabled vehicle on the New Jersey Turnpike. The accident happened just after 1 a.m. Wednesday in the northbound lanes of the eastern spur in North Bergen, approaching the Vince Lombardi service area. State police say 41-year-old Jason Champion of Brooklyn and 34-year-old Nuwnah Laroche of East Elmhurst were walking in the left northbound lanes after their SUV had broken down in the southbound lanes.