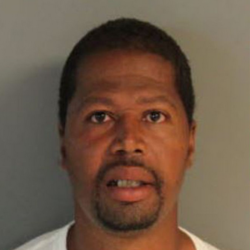 The Tennessee Bureau of Investigation is now investigating the shooting.

Surveillance video from a nearby business shows the incident, which ended with the deputy being stabbed and the suspect being shot.

Bystanders rush to help the deputy as another law enforcement officer tended to the suspect, now identified as 49-year-old James Lee Kirkwood. In the video, Kirkwood’s pants fall as he falls to the ground.

According to investigators, the deputy was on patrol and responded to a report of a sexual assault. When he was speaking with the victim she pointed out Kirkwood.