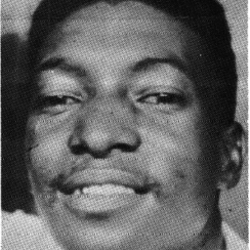 On November 20, 1966, James Motley was detained by a police officer in Elmore County, Alabama, during a traffic stop. After an alleged altercation with responding officers, he was transported to the police station. He was later found dead in the holding cell.