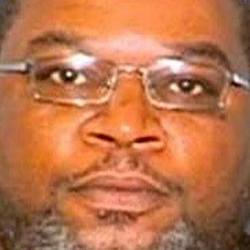 According to Cincinnati police, they spotted a James Carney III, 48, wedged in a vehicle’s window as he struggled with a woman behind the wheel. An officer tried to subdue Carney with a Taser. The attempt didn’t work and Carney kept punching, choking and even biting the 41-year-old woman who had stopped at a Shell gas station to use the ATM at about 10 p.m. Monday. Officer Anthony White then deployed the Taser a second time. Carney stopped assaulting the woman, went limp and died shortly after, police said. An investigation is under way.