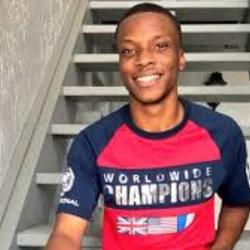 On December 14, 2019, Jacksonville Sheriff's Officers (JSO) pulled over Jamee Johnson during a traffic stop for a seat belt violation.  While he was stopped, Johnson informed the officers that he had a gun.  The officers told Johnson to exit the vehicle, which he did.  The officers claimed that then Johnson began to resist arrest and they were afraid he would reach for his gun.

JSO says that no dash cam video is available and that the body cameras worn during the stop were dislodged during a fight between the officers and Johnson.

On July 6, 2020, prosecutors announced that they had ruled the shooting justified.

The family of Jamee Johnson and the Florida Black Caucus leaders have called for an independent investigation by the Florida Department of Law Enforcement.