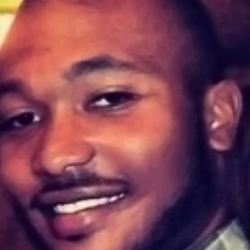 A robbery suspect was shot to death by officers Saturday after a "very violent encounter" in the Back of the Yards neighborhood, Chicago police said, sparking a mob scene.

The shooting happened just before 11:30 a.m. Saturday in the 1600 block of West Garfield Boulevard near a gas station, police said.

August 2016 Jamaal Moore was unarmed when he was shot in the back by an officer on Chicago's South Side so activists want his case reexamined by the Independent Police Review Authority.