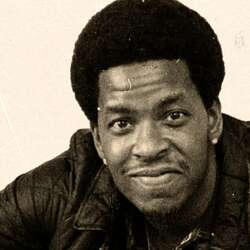 An independent autopsy report concluded that Jalen Randle, a 29-year-old Black man, was shot in the back of the neck when he was killed by a Houston police officer on April 27, 2022, lawyers for the man’s family said.

According to the findings presented by civil-rights attorney Benjamin Crump at a press conference in the city, two of Randle’s vertebrae were fractured by the bullet when he was killed on April 27. The attorney demanded police release body-cam footage of the fatal incident.

“The facts are the facts. Jaylen Randle was shot from behind. And we have scientific proof today,” said Crump.

A spokesperson for the Houston police department confirmed the shooting remained under investigation but did not comment further beyond indicating body-cam footage would be released within 30 days of the incident.