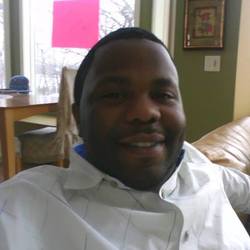 Authorities on Tuesday identified the man shot and killed by St. Paul police on Monday as Jaffort Demont Smith.

Smith, 33, of St. Paul, died of gunshot wounds, according to a news release from the Minnesota Bureau of Criminal Apprehension (BCA), which is investigating the shooting.

Police shot Smith about 3:30 a.m. in the 700 block of Buffalo Street after he fired on them and ignored repeated orders to drop his weapon, said the BCA news release. Smith also had fired at and injured a woman who was with him.

The four officers who fired their weapons were identified as John Corcoran, an 18-year veteran of the force; Mark Grundhauser, a four-year veteran; Jeffery Korus, a five-year veteran; and Michael Tschida, who has been with the department six years.