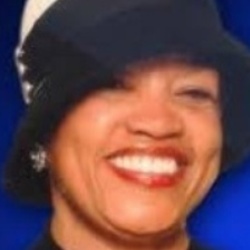 A South Side man was convicted Saturday of the murder of a woman who was killed when a Chicago Police car slammed into her during a high-speed chase the man initiated following a residential burglary.

Although Cook County jurors found Timothy Jones guilty of Jacqueline Reynolds’ murder based on a May 8, 2013 residential burglary, they acquitted him on home invasion and armed robbery charges.