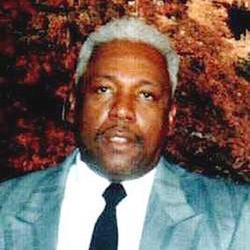 About 6:50 p.m., LAPD officers responded to a call of a screaming woman in the area. Officers arrived and heard a woman screaming that she was being stabbed and needed help, according to a news release from the LAPD.

Officers forced their way into an apartment and saw Ricks allegedly stabbing the woman. An officer opened fire, wounding Ricks.

Ricks was taken to a hospital, where he was pronounced dead at 7:59 p.m., according to coroner’s records.

A knife was recovered at the scene. The woman was taken to a hospital and was expected to survive.

On Dec. 29, the LAPD identified the officer involved as Juan Lopez of the Central Division .