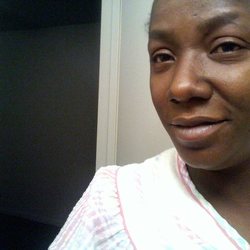 The Texas Rangers are investigating the death of a 37-year-old woman who died Monday night after she was shocked with an electric stun gun while deputies tried to take her into custody earlier in the day.

Justice of the Peace Walter H. “Pete” Peterson said he declared Iretha Lilly deceased at 10:14 p.m. Monday at Providence Health Center after she was taken there from the McLennan County Jail.

Lilly was jailed Monday morning for testing positive for multiple drugs during sentencing for a shoplifting charge.