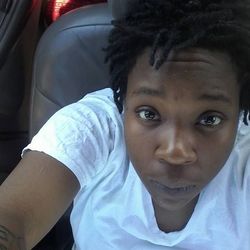 A 25-year-old woman was shot to death by police officers in Norfolk, Virginia on Saturday after officials say she made a threatening gesture toward the officers with a fake pistol.

Police told WVEC that the undercover investigators were staking out a parking lot as part of an unrelated investigation when they saw India M. Beaty pull a gun out on a man she was arguing with. According to police officials, the officers, who were undercover but were wearing vests reading "police," gave Beaty "verbal commands," but she refused to cooperate and made a "threatening motion" with the gun. That's when the officers shot her.