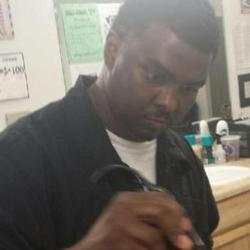 Authorities say a man who killed three people in Tarboro last month was delusional and had been treated for mental issues. Tarboro police said Tuesday they had determined that 40-year-old Ian Sherrod had struggled with mannerisms indicative of paranoid schizophrenia within recent years. Investigators had identified Sherrod as the suspect after talking with witnesses to the shootings in Tarboro on Feb. 28. Authorities said Sherrod pointed a gun at officers when they confronted him, and they shot him. The victims were 36-year-old Ventura Sanchez, 28-year-old Ana Marlen Cruz-Franco, 36-year-old George Lee Dickens Jr. The State Bureau of Investigation is investigating Sherrod's shooting. Tarboro police are investigating the three killings.