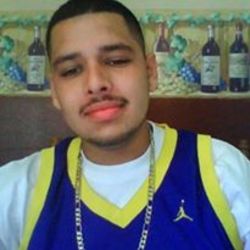 23-year-old Hugo Fernando Celio was killed in an officer-involved shooting that occurred near a restaurant in Downtown Bakersfield early Sunday morning, November 29, 2015. At around 2:00 am, Bakersfield Police officers were dispatched to the Padre Hotel on the intersection of 18th and H streets regarding a fight between several people. When officers arrived, they made contact with one of the suspects who ran from them. According to police, a brief chase ensued, during which officers said Celio, pulled out a gun and fired at one of the officers. The officer returned fire, killing the suspect.