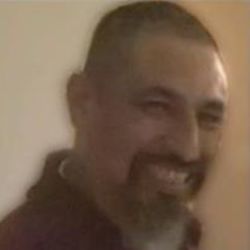 The Corpus Christi Police Department has placed officers on administrative leave following the fatal shooting of Henry Reyna, a 49 year old man who came at them with a knife. Officers were called to a home on Concord Street for a drug overdose early Monday morning. A woman warned officers that "if cops show up, he will stab." A 49-year-old man with a knife confronted the officers. They used a taser in an attempt to get him under control, but that did not work. An officer then fired his weapon, striking the suspect in the torso. The suspect died at the hospital. Corpus Christi PD allowed reporters to watch body cam video of the shooting, but the footage will not be shown to the public at this time.