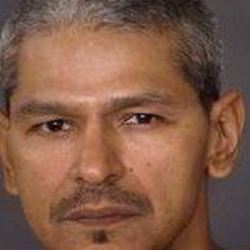 Police say they were familiar with the description of the suspect and his vehicle and that's how they were able to track him to the 1300 block of Hillcrest.

One of the officers spotted the suspect and began chasing him. That's when the officer fired at least once shot.

The second officer -- coming from a different direction -- also spotted the man and fired her weapon. Her shot hit the suspect, killing him.

According to police investigators, the man who was shot and killed -- who has not been identified -- has previously made threats against law enforcement.

The two officers who fired their weapons are now on administrative duty.