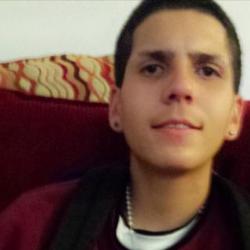 Lucia Morejon cannot escape the haunting memory she has of the final desperate words spoken to her by her teenage son after he was shot by police: "Mommy, Mommy, please come, please come." Hector Morejon, the youngest of five children, made that plea for help after he was shot by a Long Beach, California, police officer, who allegedly thought the 19-year-old was in possession of a firearm Thursday afternoon. The teen, who Lucia Morejon's attorney says was unarmed, directed the cries for help toward his mother when she saw him in an ambulance directly after the shooting. His final words to his mother came, the attorney alleges, after police denied Lucia Morejon access to her son before the ambulance drove away.

June 2015 Officer reassigned to position not in the field