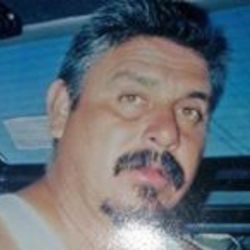 Riverside police shot and killed 50 year old Hector Jimenez who allegedly lunged toward them while armed with a knife, police said.

Family members of the knife-wielding man called police with reports that he was armed and acting bizarre, City News Service reported.

Police responded to the Riverside home near 10th Street and Sedgwick Avenue about 9:30 p.m. and began minutes of negotiations with the man to put down his knife, Riverside police Lt. Guy Toussaint said.

Jimenez did not comply with demands to disarm himself and charged the officers, police said.

Three officers fired shots at the man while another officer deployed beanbag rounds from a shotgun, police said.