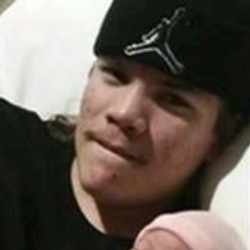 According to police, Hector Alvarez, 19 had hurt his girlfriend before they fatally shot him on the night of December 14, 2015 in Gilroy. Officers responded to a call of a domestic violence disturbance in the 6800 block of Filbro Drive around 7 p.m., police Capt. Joseph Deras said. The caller said a woman was hiding from the suspect, believed to be her boyfriend, according to Deras. The first officer on scene heard a disturbance and was confronted by the suspect, who charged at him, according to Deras. One of the officers subsequently opened fire, fatally striking Alvarez who was pronounced dead at the scene by medical personnel, Deras said.