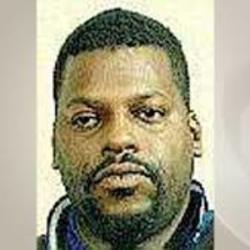 The 41-year-old Columbus-area man was armed with several knives when he used a woman's ID to try and buy a plane ticket Wednesday afternoon, police said. When he returned to his illegally parked car, Abdul-Rasheed lunged at cops with a knife before being shot several times, officials said.