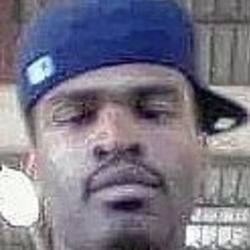 Following in his father's footsteps, Harrison Carter joined the U.S. Air Force as a young man.

Then, after serving for eight years as a military firefighter, including stints in Iraq and Japan, Carter moved from his home in Brooklyn to his late father's home southwest of Orlando.

It was there at the house near Belle Isle where the 29-year-old veteran died, shot and killed — likely by a deputy's bullet — during an undercover drug operation with the Orange County Sheriff's Office on Wednesday.

His death shocked family members, who said Carter wasn't known as someone who got into trouble.