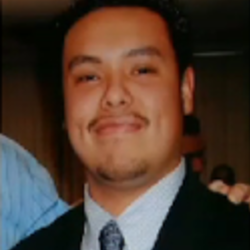 Santa Ana officers had been actively focusing policing efforts on a shopping complex where a 22-year-old unarmed man was fatally shot by an officer Tuesday, authorities said.

Santa Ana Police Cpl. Anthony Bertagna said Hans Arellano had gotten into at least one fight at the complex earlier in the afternoon Tuesday. In the past year, police have received more than 150 calls for assistance and complaints from business owners and others at the center, which includes shops and restaurants, he said.

Bertagna said officers also are hoping to obtain a copy of a video filmed by a bystander that appears to show Arelanno being shot as he exits a juice bar at the shopping center.

On Tuesday, an officer responding to calls about fighting confronted Arellano in a section of the center where homeless men and women gather.