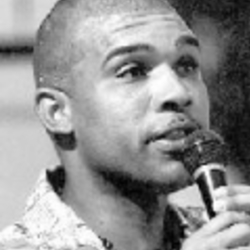 Friends of a Vallejo man who was shot by a police officer over the weekend are disputing authorities' account of the shooting.

Officers had been responding to reports of a man brandishing a firearm at teenagers Saturday. Police say 34-year-old Guy Jarreau Jr. ran from officers, then turned around while holding a gun, prompting them to open fire.

But at a candlelight vigil for Jarreau on Wednesday, friends who witnessed the shooting said he was not threatening the teens, but working with them on a music video.

Martin L'Esperance tells KTVU-TV police did not issue a warning before shooting. He says they also seized his cameras and a video recording showing the incident.