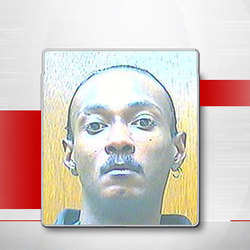 Oklahoma City, OK - Oklahoma City police said they shot and killed a man who attempted to hit two officers with his vehicle following a pursuit early Wednesday morning. According to police, just after midnight, officers attempted to pull over a vehicle for a traffic violation near N.W. 22nd and Villa. But the driver refused to stop. That's when the pursuit began. During the pursuit, police said a passenger jumped out of the car at N.W. 23rd and Villa, and attempted to run from officers. But he was caught. That passenger has not been identified.