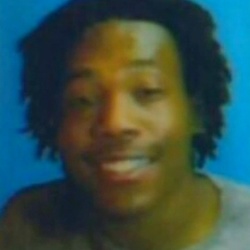 Baltimore police said Thursday they are investigating the death of a 19-year-old hospital patient who went into a coma after being struck with an officer's Taser during a struggle with police and security staff at Good Samaritan Hospital last week.

Officials said the teen, who was identified only as a "ward of the state," had been taken to the hospital for medical treatment the morning of May 6.

The next day about 5:30 p.m., police said, officers were called to the hospital in the 5600 block of Loch Raven Blvd. for a report that the teen was "experiencing an emotional crisis and was combative with staff," said Lt. Eric Kowalczyk, a police spokesman.