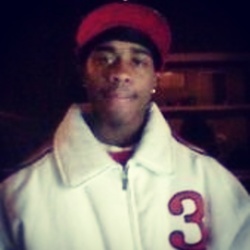 The family of a 19-year-old shot multiple times by police on the CTA is suing the Chicago Police Department for wrongful use of deadly force.

According to police officers, Lash was carrying a gun on the train. When the officers approached him, he resisted, ultimately pointing his weapon at them. At that point, the officers fired on Lash, who later died from multiple gunshot wounds.

But eyewitness evidence seems to suggest otherwise. In particular, CBS reports that Lash appears to have been handcuffed when he was shot: