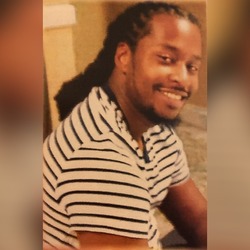 A Maryland man has died after an encounter with police officers that involved a stun gun, police told multiple media outlets.

Four Baltimore County officers were placed on paid leave Wednesday in connection with the death of Gamel Antonio Brown of Owings Mills.

Brown, 30, was pronounced dead at a local hospital where he had gone into cardiac arrest after officers used a Taser while responding to a call Tuesday, police said previously. Tasers, the only brand of stun guns used by law enforcement officers in Maryland, the Baltimore Sun reported.

Three of the four officers are all multiyear veterans working in the Franklin Precinct while the fourth officer is a probationary officer assigned to the precinct’s field training program.