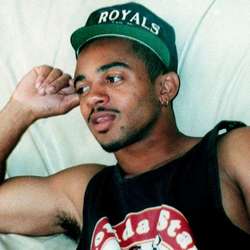 Scott B. Smith Still Faces A Civil Lawsuit In The Fatal Shooting Of Franklyn Reid During An Arrest.

Faces No Jail Time In 1998 Shooting

LITCHFIELD — The first Connecticut police officer to be charged with murder for an on-duty shooting will serve no jail time under a deal reached Tuesday in Litchfield Superior Court.

The agreement required former New Milford police Officer Scott B. Smith to accept a misdemeanor charge of criminally negligent homicide in connection with the Dec. 29, 1998, shooting of Franklyn Reid during an arrest.

A long and sad saga that started six years ago when a white police officer shot a black suspect at close range has drawn to a quiet close with the $1.6 million settlement of a civil lawsuit.

The case sparked broad interest because of the racial issues it raised, and because former officer Scott Smith was the first police officer in Connecticut to be charged with murder while acting in the line of duty.