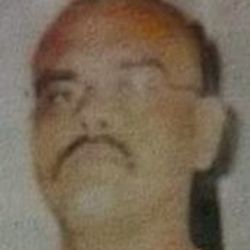 A man died at a hospital Wednesday after a Taser was administered during a fight with U.S. Customs and Border Protection Agents at the San Ysidro Port of Entry.

An El Cajon man who died in the custody of Customs and Border Protection employees on Christmas Eve, died of cardiac arrest according to a medical examiner's report.

Francisco Manuel Cesena, 40, died because he was shot and held face down on the ground, officials said.

October 2015 The lawsuit alleges that an unknown number of federal officers used a Taser on Cesena multiple times, applied body weight to him and beat him with hands and fists. Cesena was hogtied and something was placed in his mouth — a position he was left in for eight minutes, the lawsuit claims.

In November 2016, a federal panel concluded that the actions of U.S. Customs and Border Protection officers that preceded the death of Cesena were a justified use of force.