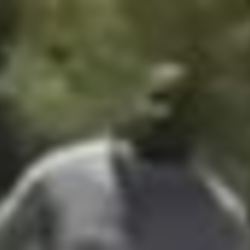 Montgomery County Police identified the man shot by police Thursday afternoon in White Oak as Finan H. Berhe, 30, of the 1500 block of Haddon Manor Court. Berhe died of his injuries after being transported to the hospital.

According to police, 3rd District officers went to the block where Berhe resided after receiving a call that a man in the parking lot of the neighborhood was causing a disturbance while carrying a large knife.

When the officer arrived, his saw the victim and “gave several verbal commands to Berhe to get on the ground and drop the knife,” according to MCPD spokesman Rick Goodale.

Berhe did not get down but instead “rushed at the officer,” according to Goodale. It was then that the officer, whose name has not been released, fired at Berhe.