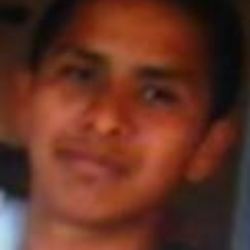 A mentally ill man who was shot during an early morning confrontation Sunday with Los Angeles County sheriff’s deputies in Carson has died, authorities said.

The unidentified man was wielding a steak knife when he confronted one of the deputies and was shot about 12:50 a.m. in the 23900 block of Marbella Avenue, according to the Sheriff’s Department.