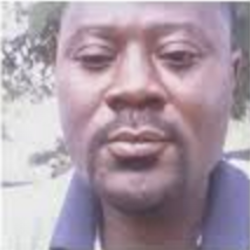 Felix Kumi, a 61-year-old bystander has died after he was accidentally shot by a plainclothes officer during an undercover gun buy that went wrong. Police said during the undercover buy, the suspects tried robbing the officer. That’s when the officer signaled to his backup team, which opened fire on the suspects as they fled with the money. In the process, two bullets struck Kumi as he stood on Beekman Avenue, WCBS 880’s Sophia Hall reported. The suspect who had put the gun to the officer’s head was also shot, police said. He’s listed in stable condition.

On September 1, 2015, Attorney General Eric Schneiderman declined take over the investigation into the death of Kumi despite a recent order by Governor Cuomo, giving him the right to do so. Cuomo two days later said he supported Schneiderman's decision in this case.