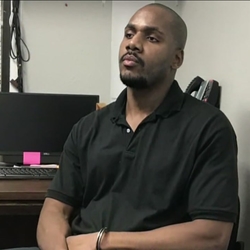 Parker was being held at the Waller County Jail for murder and aggravated assault charges.  On Jan. 25, 2019, Parker was found hanging in his cell. He was taken to a hospital and died two days later.  The same jail sparked national outrage after the death of 28-year-old Sandra Bland in 2015.

According to administrative assistant for the sheriff’s office Shawna Willke, Parker had tried to hang himself two days before his death. Parker died on January 25, but the Waller County Sheriff’s Office did not release a statement until January 30 on their Facebook. In the statement, the sheriff’s office said “no indications of wrong doing or violations of policy with this event.”