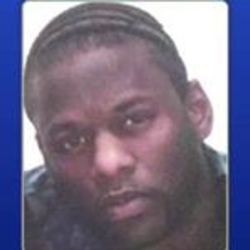 Police officers tasered Williams, who was reportedly naked at the time. When EMS arrived, Williams was cuffed and had no pulse.

"Yeah, I think it could have been avoided, I don't think they should have tased him because you never know if someone has heart problems or they're mentally ill."

Smith says Eugene has asthma among other medical problems. He was taken to the hospital and died later that night.

"If he was naked why would you take a taser out and tase somebody?" Smith said. "I think that's stupid."

"Policeman don't get a lot of things right, and they're so quick to pull the trigger on different things, but all they need to do is say something," Smith says.

Police say the officer involved responded according to protocol.