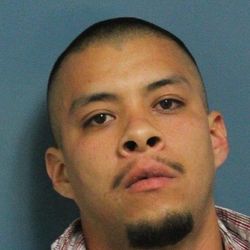 The Tulare County Sheriff’s Office identified the man killed Saturday in an officer-involved shooting in Farmersville as Estevan Andrade Gomez, 26, of Farmersville. He was being processed on a parole violation when he was shot and killed by officers. Two Farmersville officers were processing the man in the department’s booking room just before 11 p.m. when he began fighting with them. The fight extended into nearby offices as the man struggled to grab one of the officer’s weapons. The sheriff’s office said the officers fired shots at the man. When medical aid arrived, he was found dead at the scene.