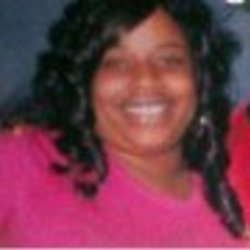 The incident occurred after Officer Matthew Latsy responded to a 911 call made by Collins to her residence over gas money. Witnesses told police Collins was involved in a verbal altercation with her sister, 25-year-old Elizabeth Collins. Elizabeth Collins said her sister had a knife and moved toward the tire of the red SUV she was sitting in. “The officer said, ‘Ma’am, no, don’t slice her tires. Put the knife down. Don’t slice her tires.” Collins said her sister stood up to face the officer’s commands. “As soon as she said ‘no,’ it was ‘boom, boom.’ He shot her twice, once in the upper chest and once in her head. Collins was pronounced dead at the scene. Witness said it did not appear that Collins was threatening the officer. “She took a step, but the knife was never pointed at him. She never lunged at him with the knife.” Murdered by Officer Matthew Latsy Cincinnati PD