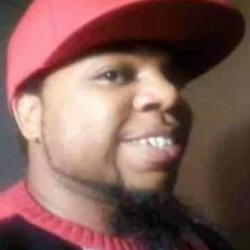 Ricks was suspected of having drugs in his system when he was allegedly combative with officers. Officers tasered Ricks repeatedly, claiming the tasers did not have an effect on him. Ricks died by the time he arrived at the Balch Springs Jail.