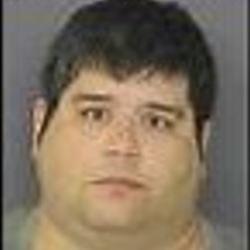 Hernandez allegedly fired several shots at his neighbor's house. Police shot and killed him when he left his own house and waved his gun, authorities said.

Hernandez's family says he suffered from severe mental health issues and had problems in the past with his neighbors.

The family says more could have been done.

"I don't believe that it had to go this way because they didn't even investigate his condition," Mario said.

"All the people here in the neighborhood, they know he was not all there. He needed special help," said Sally Martinez, whose cousin was shot and killed.

Police and witnesses still haven't provided details on what sparked the argument with neighbors. Police say this is still an active investigation.

KENS 5 did ask if a mental health unit was on the scene. Police responded that they were not, but that every officer does undergo Crisis Intervention Training.