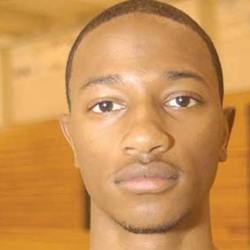 Two men who opened fire outside a contest for Prophet Mohammed cartoons in a Dallas suburb were shot dead by police Sunday night, authorities said. The men drove up to the Culwell Event Center in North Garland, got out of their car and began shooting just as the "Muhammad Art Exhibit and Cartoon Contest" inside was coming to an end, Garland police spokesman Joe Harn said.