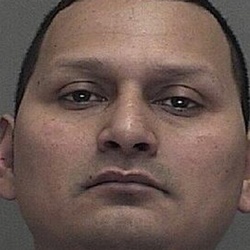 The DOJ says officers from the Green Bay Police Department were called to the 2800 block of University Avenue for a report of shots fired on Saturday morning.

When officers arrived, they say Melgar discharged a firearm toward another individual.

Officials say Melgar died at the scene from his injuries.

No one else was injured during the incident.