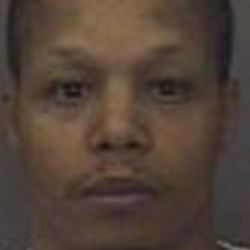 Niles police responded to a call shortly after 11 p.m. from a person outside of the restaurant witnessing an armed robbery in progress.

Officers arrived on the scene and immediately surrounded the building.

Three officers entered the building through the front door and approached the suspect, Eddie Macon Jr., 39, of Elkhart, who was near the back of the restaurant.

Macon then exited through the back door and engaged the officers in gunfire.

Kavina Ward, 27,of Elkhart is now charged with aiding and abetting Macon.

According to police, she drove Macon to the scene of the crime in Berrien County.

She will have a preliminary examination hearing October 6, 2015.

“Shots were fired and the suspect was hit,” said Niles Chief of Police Jim Millin.